"HB 1140 was written with input from the Fairfax County team of Mothers Out Front, an organization that works to protect communities from the effects of climate change, WSET reports. The team is planning an event in Richmond to call for state legislators to support the bill on Jan. 21, according to its Facebook page."

MA - Getting the Word Out in Boston

Wendy McCluskey and Kristine Jelstrup, from Mothers Out Front in Cambridge, went to the Boston Area Sustainability Group - Invite to Ignite - event on February 4th and spoke to lots of interested volunteers from all over the state. People want to DO something about the Climate Crisis and we were there to share with them that Mothers Out Front is a terrific movement to get involved with! 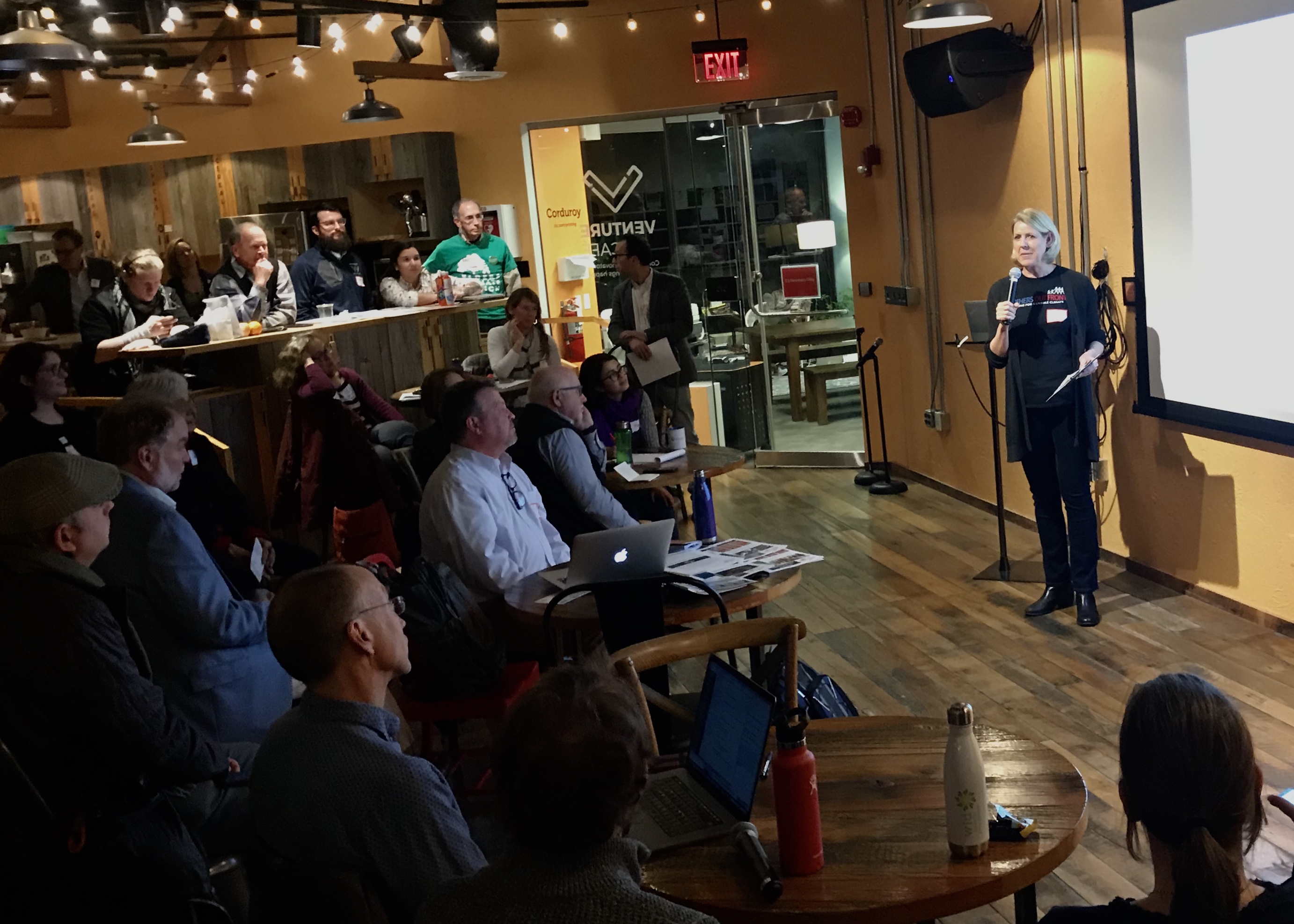 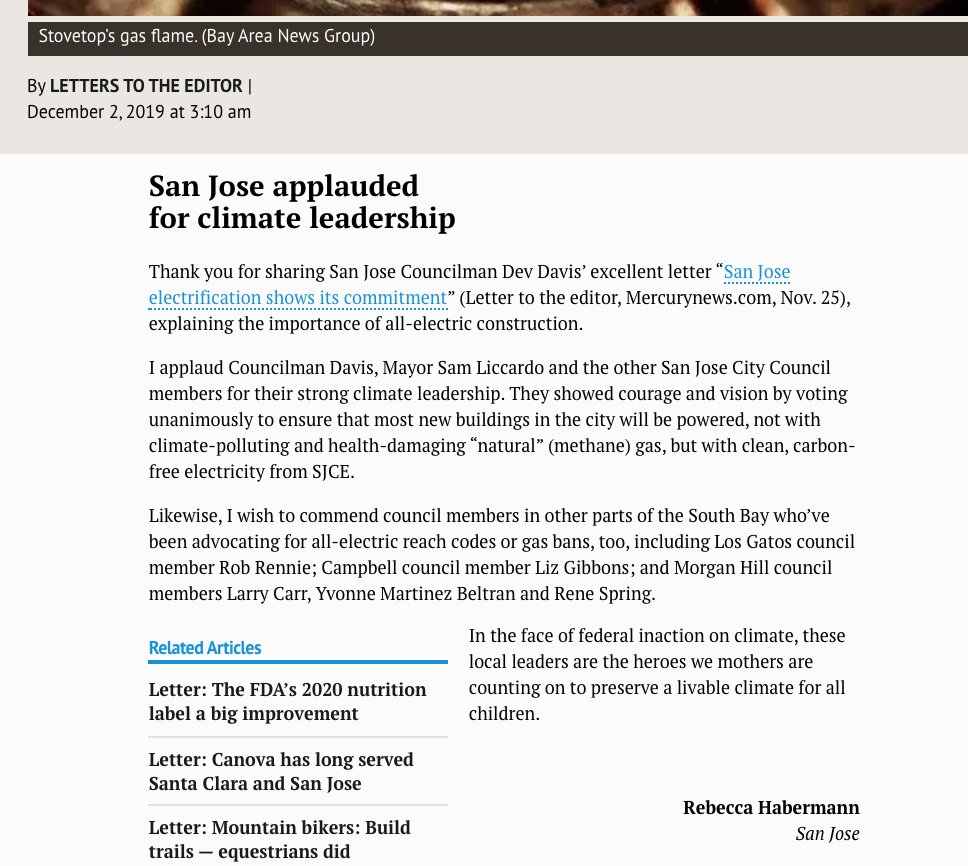 Arlington's January Community Meeting on January 6th was a tremendous success! We had a big "launch party" for our 2020 Goals and we had a great turnout—36 people came, including many people new to Mothers Out Front!

We introduced our new leadership team... 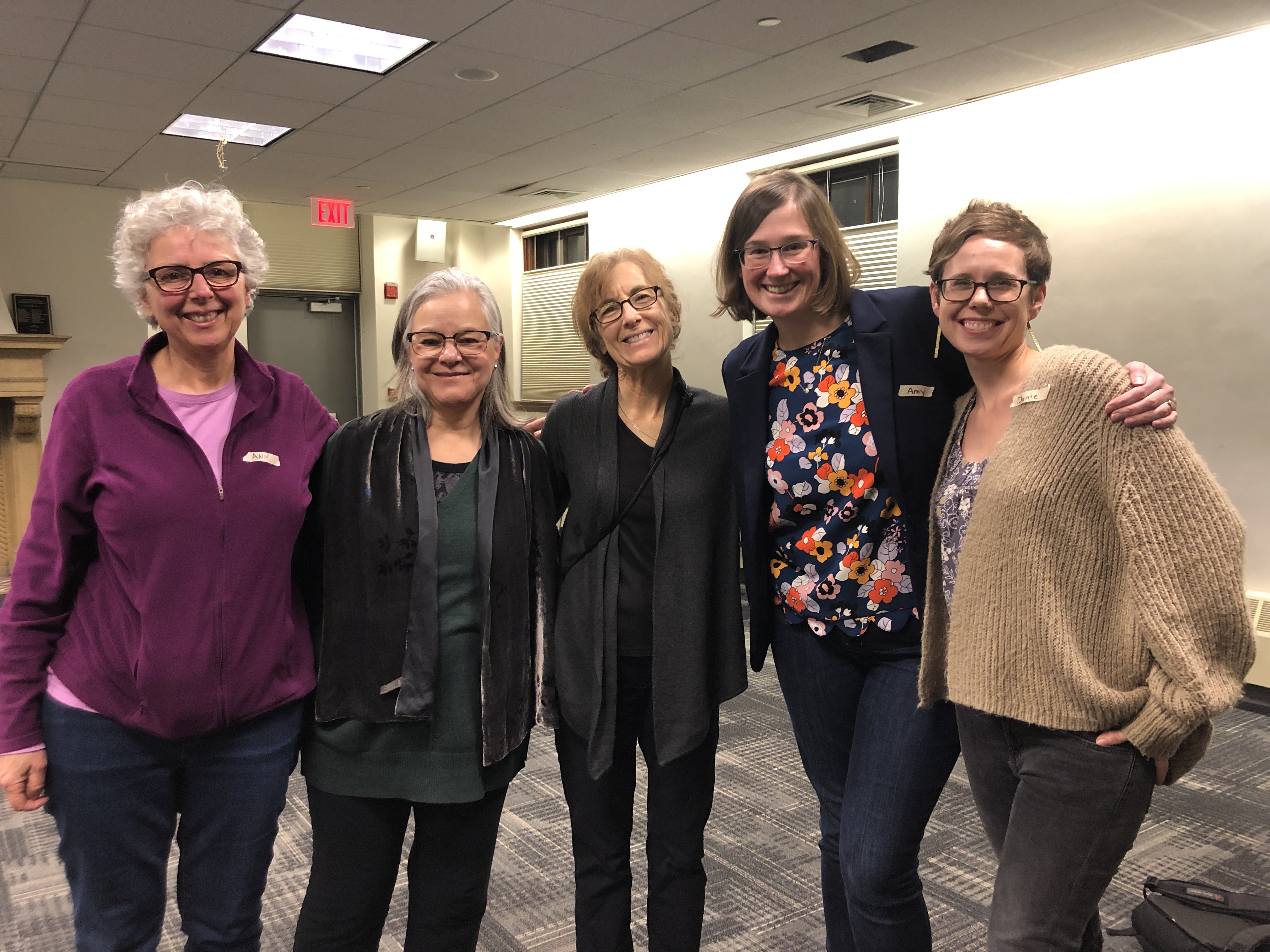