Charlottesville leaders, together with allies, travelled to Richmond today to talk to their legislators about clean energy. 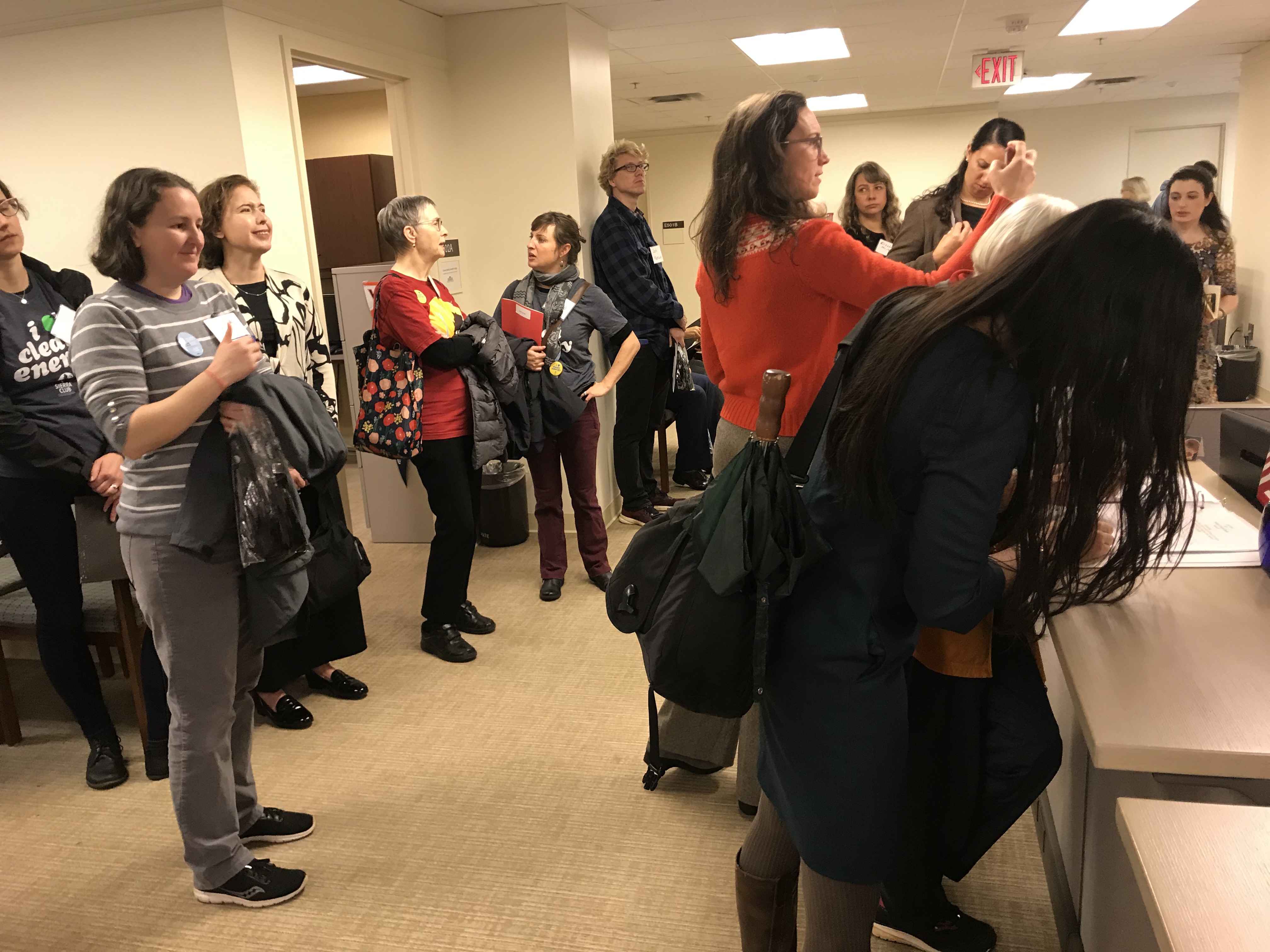 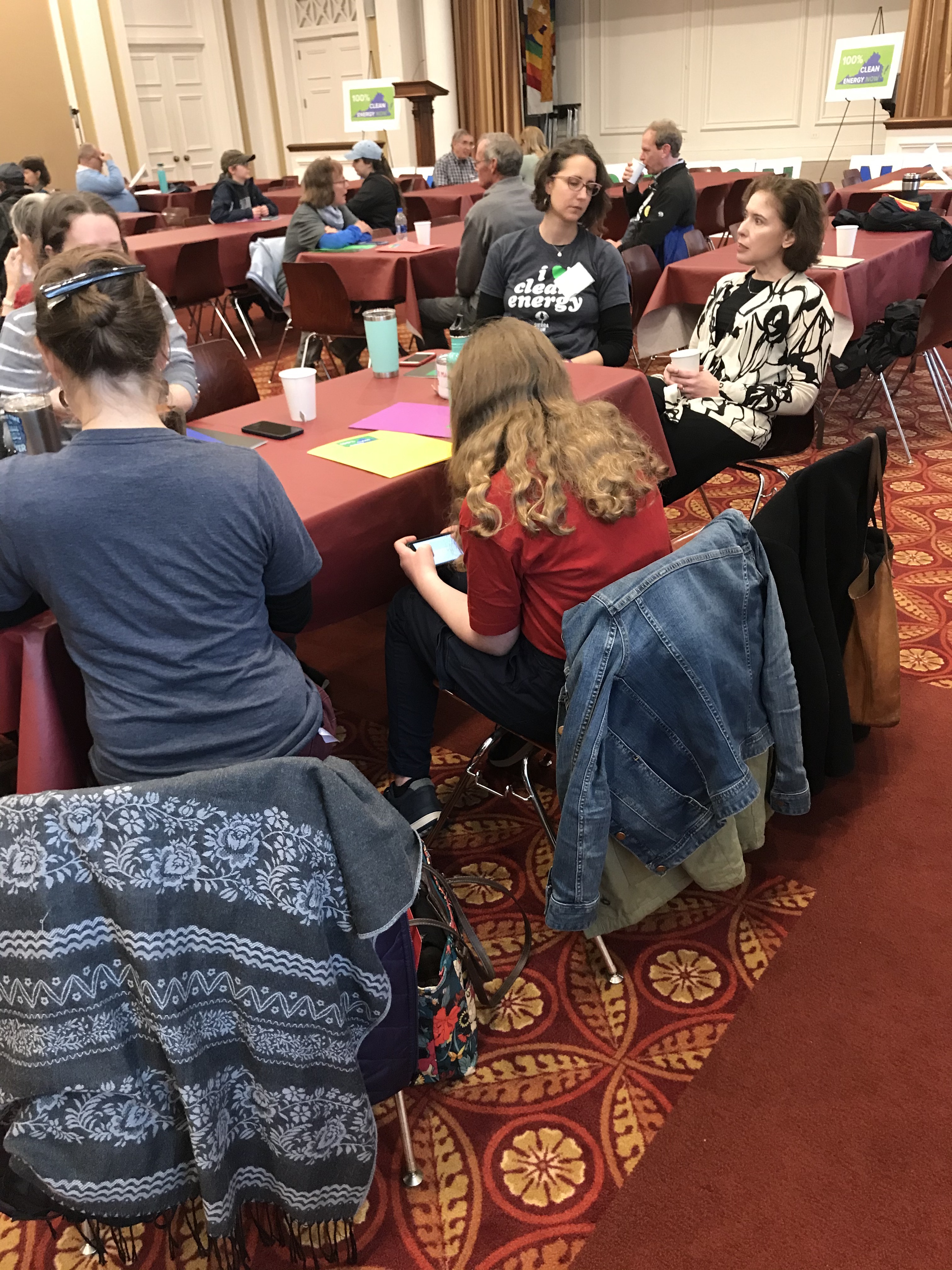 CA - South Bay Speaks Up for an All Electric Bus Fleet

Several supporters from the Mothers Out Front South Bay chapter spoke at the Santa Clara Valley Transportation Authority (VTA) meeting in San Jose, California on January 9th, 2020 to urge the VTA to declare a climate emergency, expand bus routes, increase the number of buses, and transition to an all-electric bus fleet.

The VTA decided to take more feedback from the public and incorporate it into a formal resolution that will be voted on next month.

MA - At the State House: Mothers and Mass Power Forward!

Mothers Out Front Massachusetts teams were out in force, joining allies and each other, for hearings at the Joint Committee on Telecommunications, Utilities and Energy.

Committee members heard testimony about the "FUTURE Act” (For Utility Transition to Using Renewable Energy), which is intended to reduce greenhouse gas emissions by reducing energy use, increasing efficiency and encouraging renewable sources of energy and other energy policies. (H.2849, S.1940) 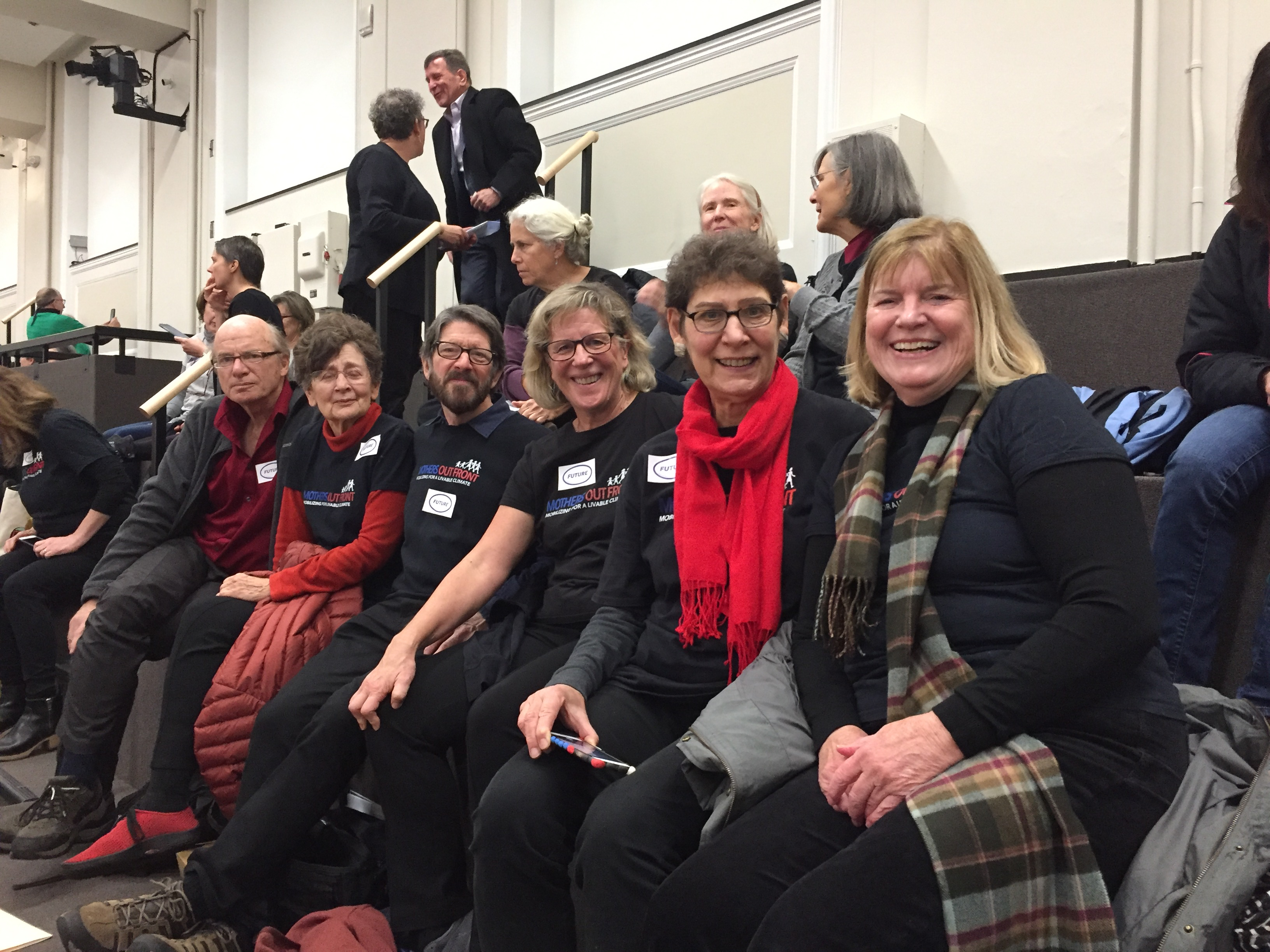 Mothers Out Front Richmond leaders Carrie Pruett and Beth Kreydatus met with Rep. Abigail Spanbeger on Saturday, December 14th, along with other climate groups to discuss pressing concerns around climate and the environment. 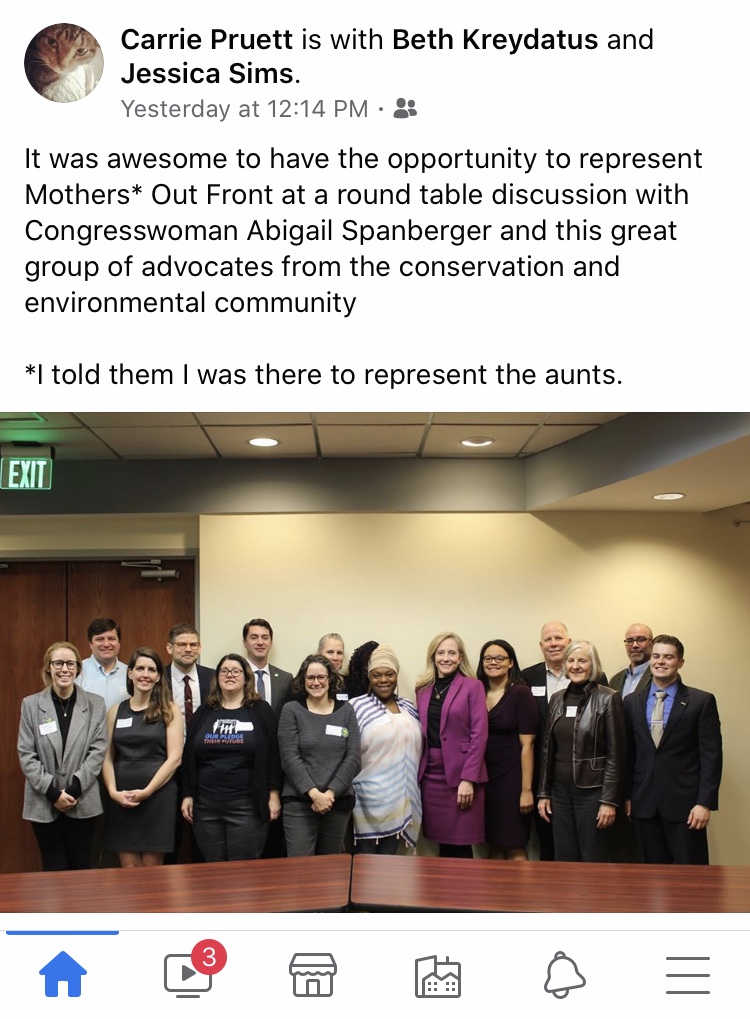 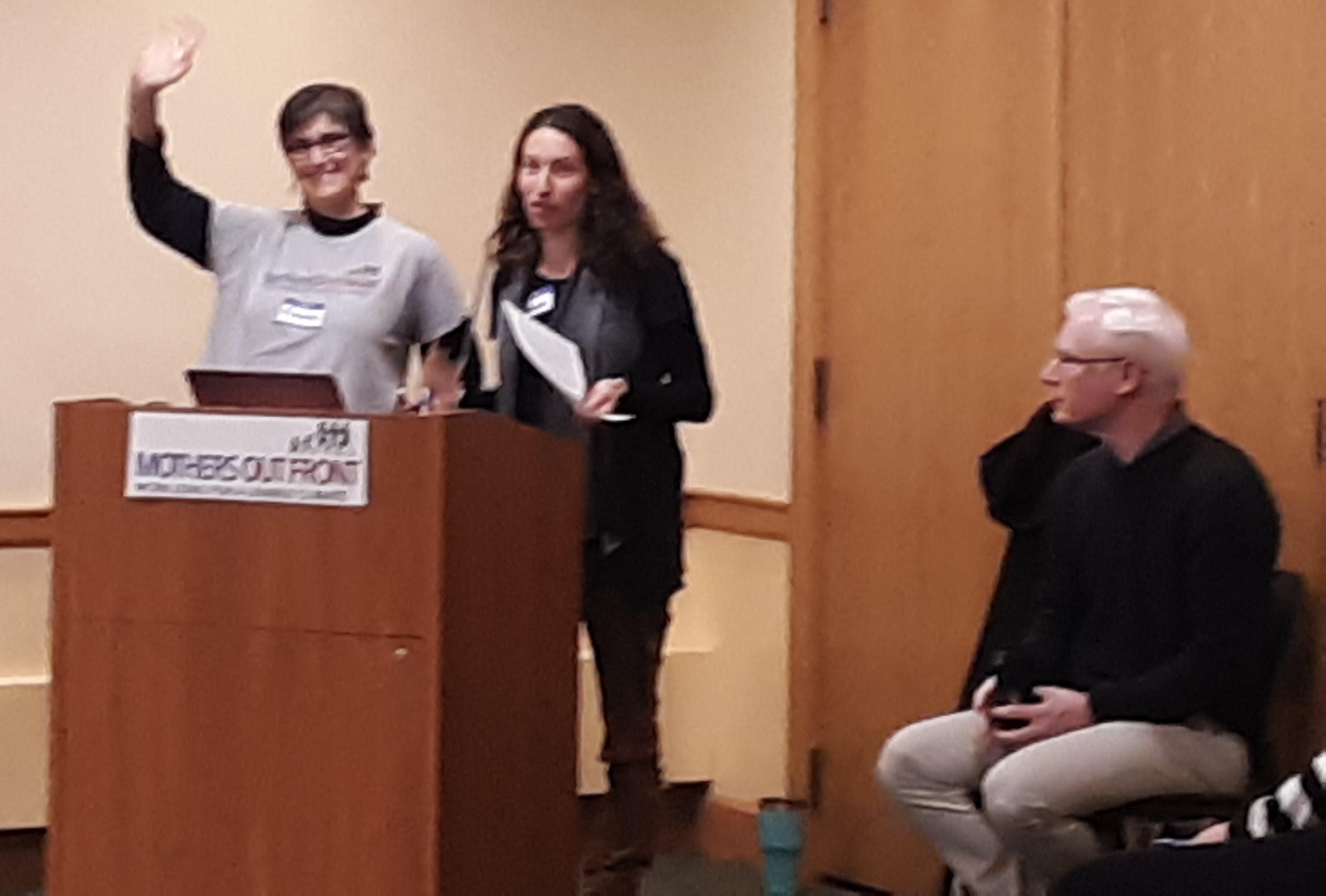 Fairfax county students #inthenews for the first climate strike in their county, supported by Mothers Out Front Fairfax County:

A hush settled over the students clustered around the stage of Vienna’s Town Green on Dec. 6 for Fairfax County’s first official climate strike.

They remained there in silence for 10 full minutes, one for each year that the United Nations believes humanity has left to save the planet from the most devastating effects of climate change.

Organizers originally planned to conclude the morning’s rally with that moment of silence, but when a ringing alarm signaled that 10 minutes had lapsed, they asked if their fellow protestors wanted to march down Maple Avenue and received an enthusiastic, affirmative response.