The National Leadership Team, along with many other volunteer leaders, established the foundation of Mothers Out Front.

Objective: To coordinate the work across Mothers Out Front and make decisions on issues that impact the movement as a whole. 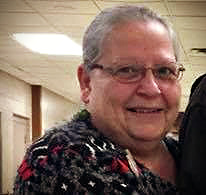 Susan learned early in life from her mother that we need to stand up for the people who are not able to stand up and protect themselves. As a young teen when the first Earth Day was celebrated, she had an Earth Science teacher that stressed that every person can make a difference in saving the world and that every person has an obligation to do so. Susan and her husband raised four children and have always been active in her home town of Lyndonville, NY. Participating in PTA, leading a Brownie and Girl Scout Troop, coaching youth baseball, to petitioning and getting a stop light at a dangerous crossroad that was the source of numerous accidents in their town, she has always included her love of our natural world and our duty to protect it.

For the last few years Susan's attention has been on getting two wind turbine projects, Lighthouse Wind and Heritage Wind, approved in her county. Susan believes a just and equitable transfer to renewable energy and away from fossil fuels is the only way we are going to stop climate change in time to assure a livable world for her thirteen grandchildren and all the children and living things on earth. 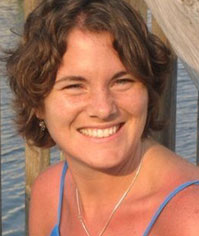 Eliza is a Bay Area native who was drawn to climate change and environmental justice work as a child. Her interest in these topics intensified in college and led to her current work, conducting economic analysis related to climate and energy policy. In 2008 Eliza moved to Somerville, where she was energized by local activists taking a lead in local and state climate justice work.  She began volunteering with Somerville Climate Action, which led to her involvement in Mothers Out Front.  In addition to her work with Mothers Out Front, Eliza has sat on the Somerville Mayor’s Commission for Energy Use and Climate Change for the past 8 years. Eliza has a B.A in Geography from Middlebury College and M.A. in Urban Economics from U.C. Berkeley. Eliza lives in Somerville with her wife and two children, Izzy and Julian. 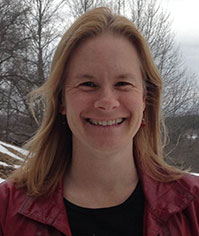 Vanessa Rule, Co-Founder and Director of Learning and Expansion

Vanessa began working to address the climate crisis in the fall of 2006 as the lead organizer for Somerville Climate Action and as a board member of the Massachusetts Climate Action Network. She focused on helping residents, businesses, and municipalities reduce their carbon emissions through conservation, energy efficiency, and the use of renewables. Witnessing the relative lack of climate action at the state and federal levels, she co-founded Better Future Project, where she established 350 Massachusetts, then co-founded Mothers Out Front. Vanessa seeks to empower people—to give them the tools they need to build a movement powerful enough to re-align our political and economic decisions with the scientific and moral imperative to act on climate. She holds a B.A. from Bryn Mawr College and an M.S. from Antioch University New England. She splits her time between Somerville, Massachusetts and Strafford, Vermont where she lives with her two children, Isabelle and Cedric. 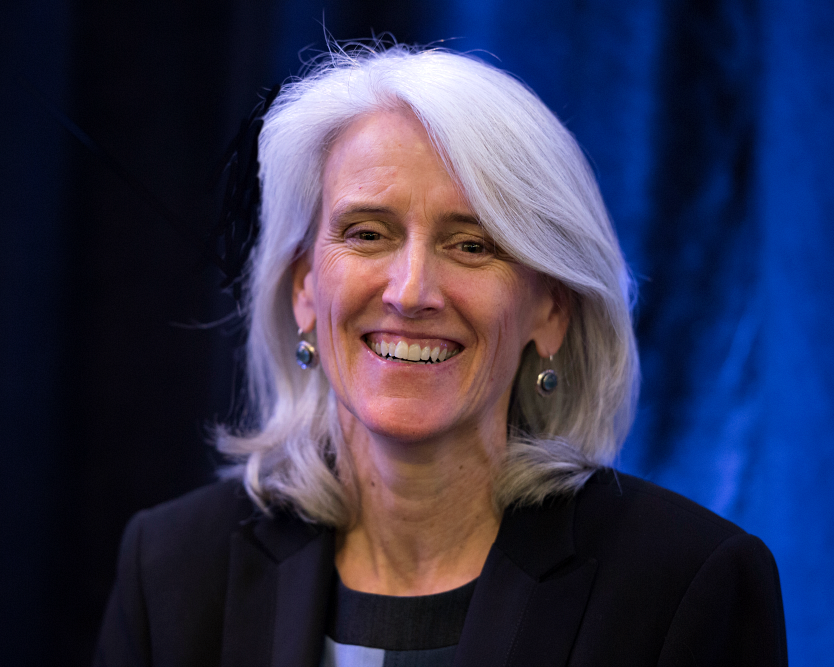 Electa Sevier comes to Mothers Out Front with deep experience in non-profit management and a passion for community organizing. She is the co-founder of Case Associates, a consulting group that provides management assistance to nonprofit organizations, and has worked with numerous non-profits across many issues to develop strategic plans, manage critical projects and provide interim leadership. As a community organizer, she worked to create the City’s first official dog park, founded Neighborhood Parents for the Hurley School, and participated in numerous political campaigns and on community boards. Her concern about climate has always run deep, but has become more intense as her children have grown aware of the issue. Electa graduated from Harvard College and the Yale School of Management. She lives in Boston with her husband Jos Nicholas, their children Price and Nanneke, and too many pets. 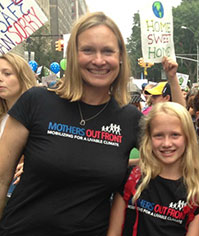 Ellen has held a variety of leadership roles in higher education administration at Dartmouth College and Georgetown University. Her most recent position was as Director of Special Programs in the Office of the Provost at Georgetown. She has served on the boards of the Perry School Community Services Center in Washington, DC and the Giving Circle in Alexandria, VA. In addition to her work with Mothers Out Front, Ellen coordinates a food security program for her children’s school. Ellen graduated from the University of California at Berkeley and has an MA from Boston College. A native of the San Francisco Bay Area, she has made her home on the East Coast since 1987. She lives in Cambridge, MA and Brooklin, ME with her husband Derek and their three children, Grace, Owen and Graham. 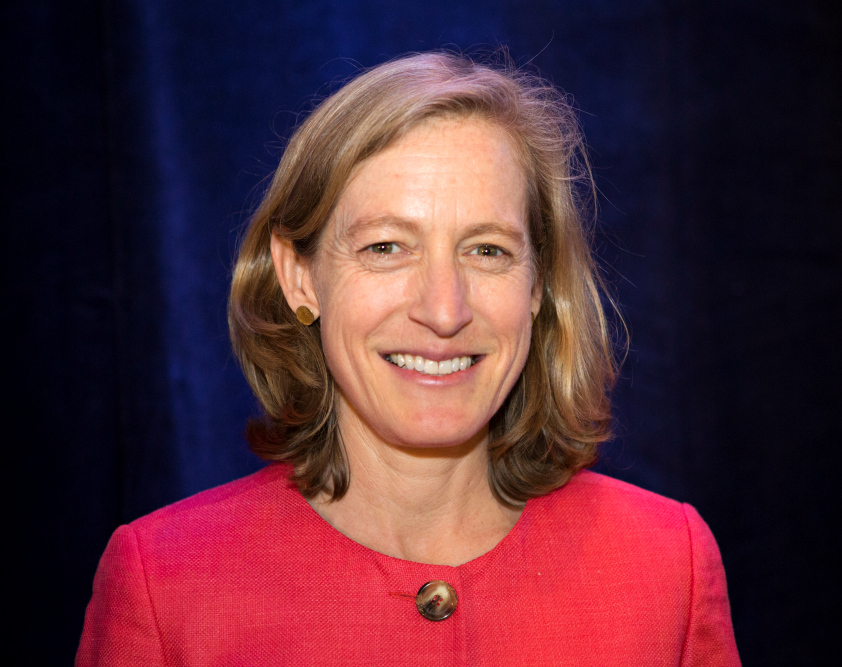 Kelsey Wirth, Co-Founder and Chair of the Board - Cambridge, Massachusetts

Kelsey was inspired to start Mothers Out Front after becoming a mother and feeling despair about how climate change will impact her children's lives. Struck by how few opportunities people had to meaningfully engage in addressing the problem, she set out to change this under the guidance of veteran organizer and social movement scholar Marshall Ganz. Kelsey is co-founder and former president of Align Technology, Inc., maker of Invisalign. She has served on the boards of the Environmental Working Group and Grist Magazine, and currently serves on the board of the Winslow Foundation and Convergent Dental. A native of both Colorado and Washington DC, Kelsey graduated from Harvard College and received her M.B.A. from Stanford University. She lives in Massachusetts with her husband, Sam Myers, and their two daughters, Sophie and Lucy. Her favorite place to spend time with her family is in the mountains around Crested Butte, CO.