Mothers Out Front is a partner of the ​Poor People’s Campaign​: ​A National Call for Moral Revival​. We stand in solidarity with the mission of this coalition and its important actions.

Accounts for Mothers Out Front and Poor People’s Campaign:

What you’ll do on social media…

Please remember to tag @MothersOutFront and use both hashtags
#MothersForClimateJustice and #PoorPeoplesCampaign in your posts. 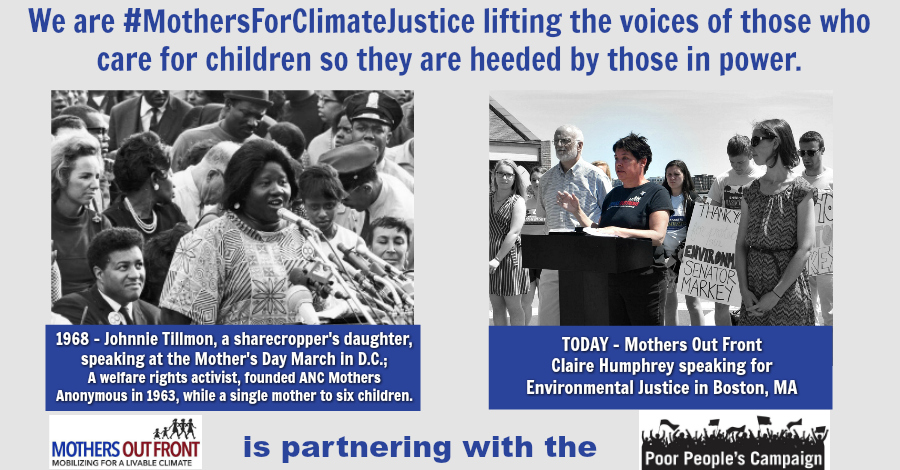 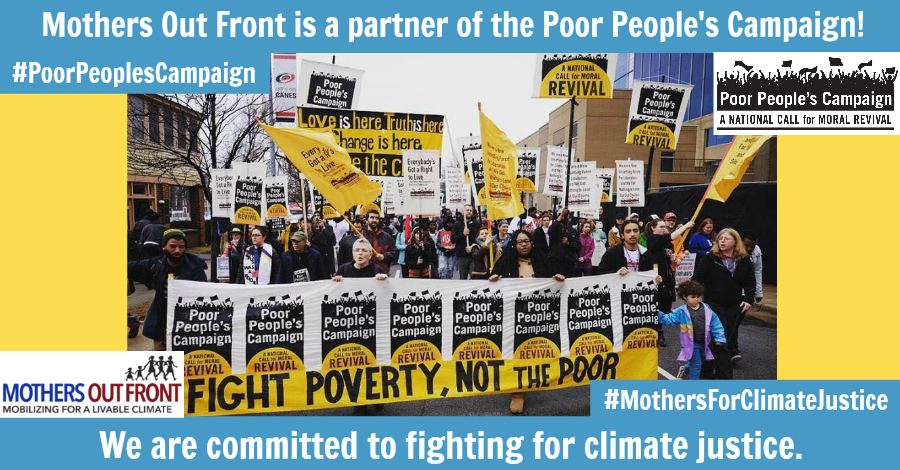