Diesel School Buses are harmful for our children!

Childhood exposure from diesel soot emitted by school buses has also been associated with:

The Natural Resources Defense Council has estimated that school bus diesel exposures to children pose as much as 23 to 46 times the cancer risk considered significant under federal law. 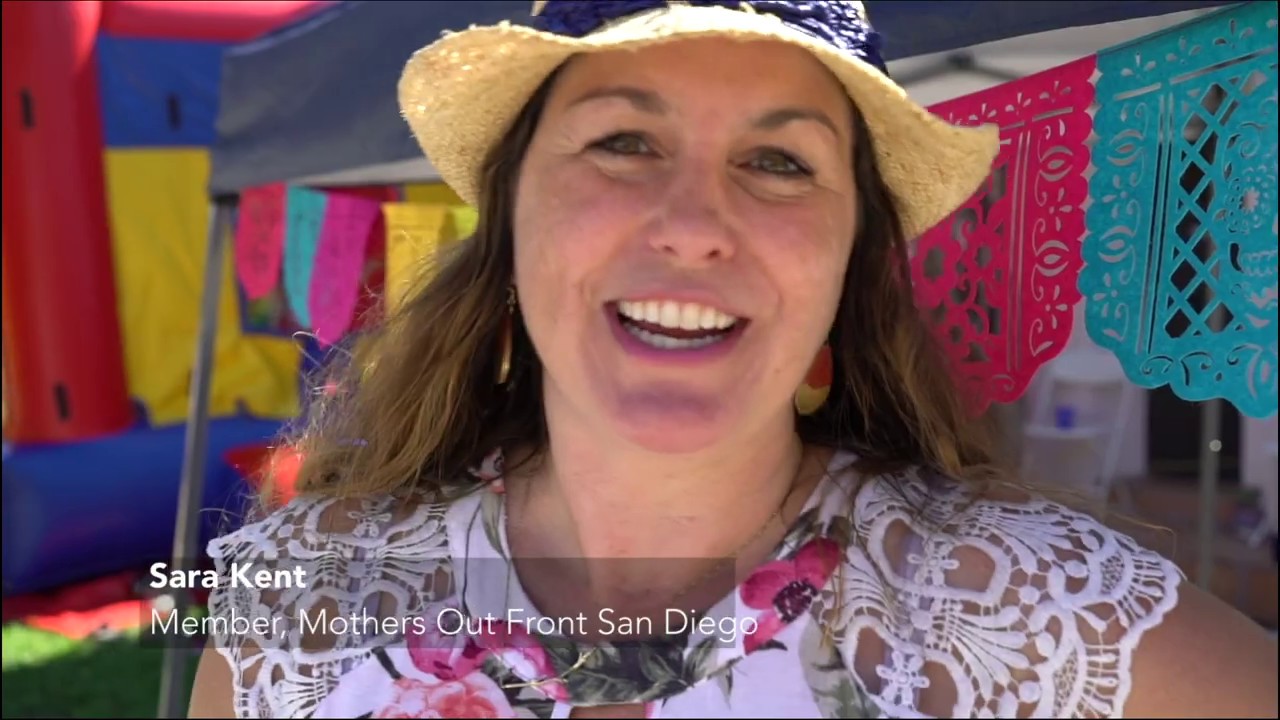 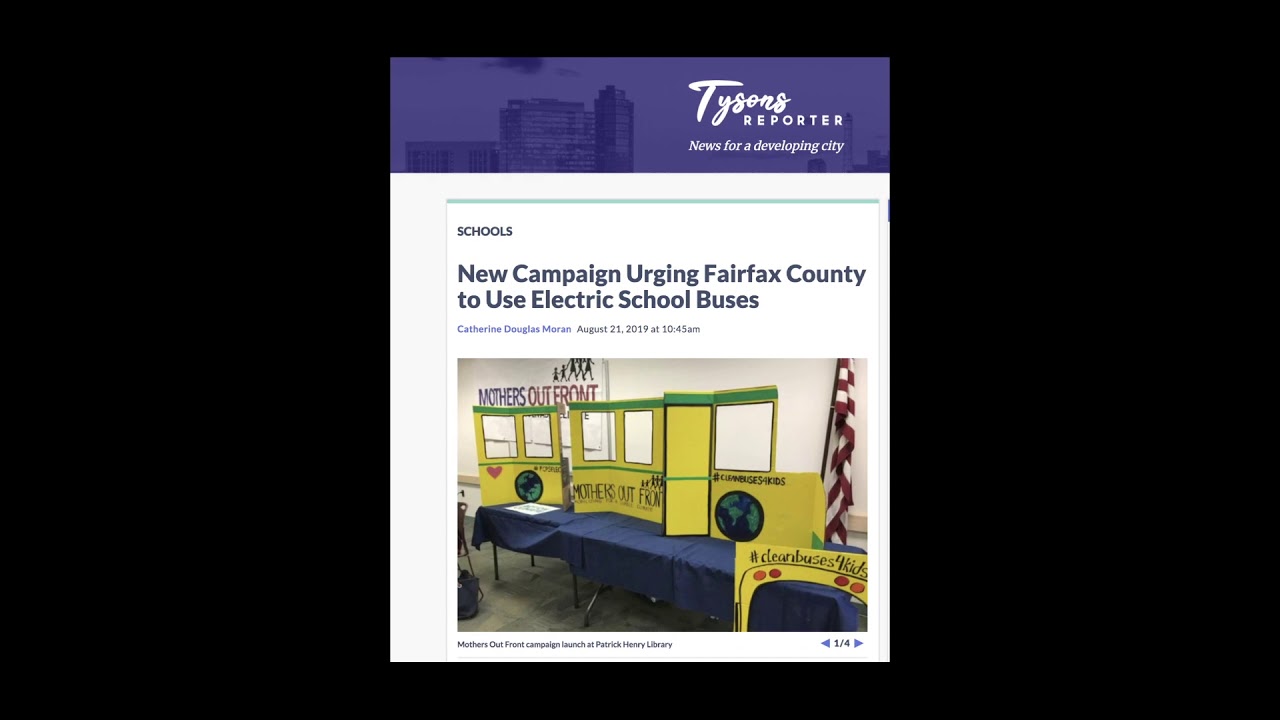 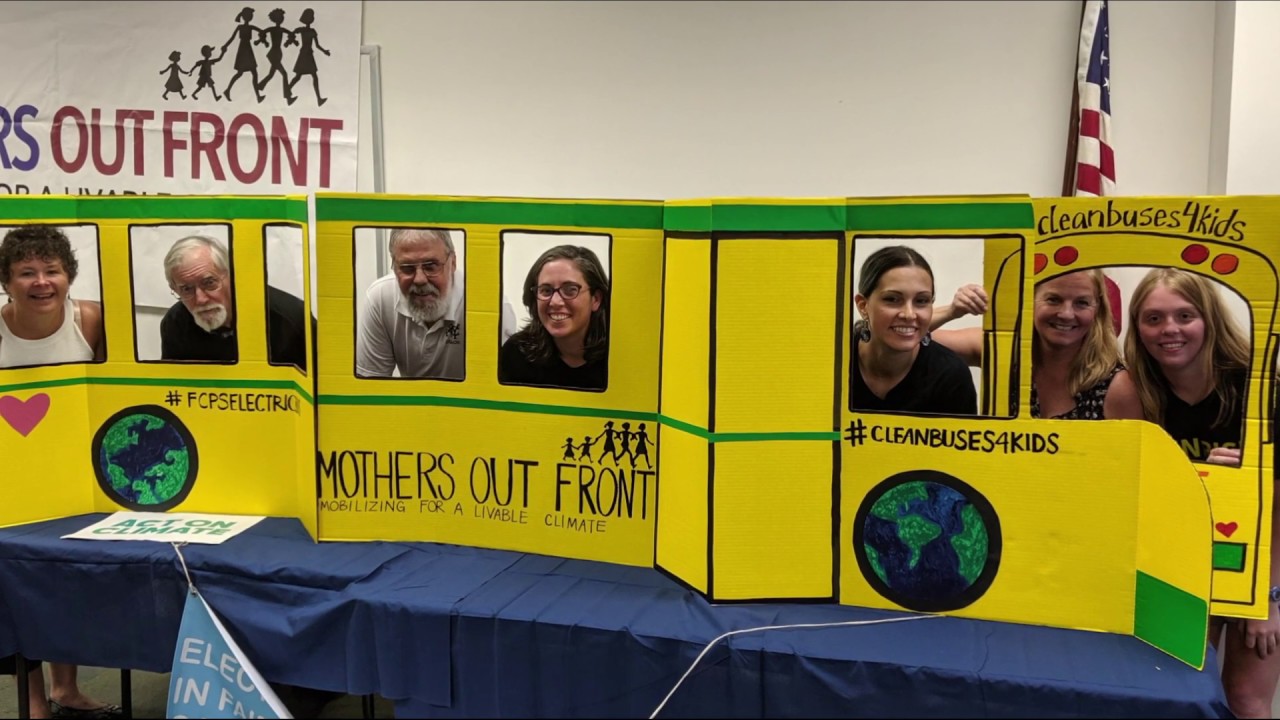 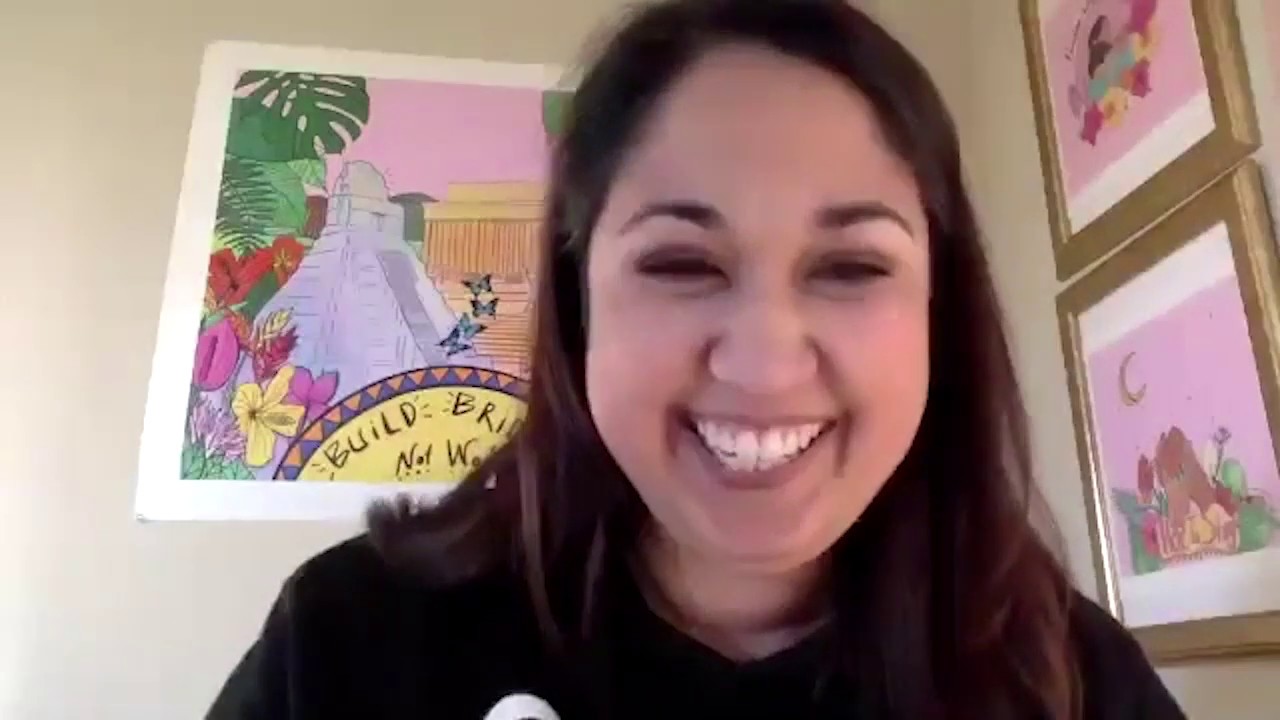